It feels like settling down to listen to an old familiar fairy tale when I read about going back to Babylon and Ancient Greece where the oldest recorded references to astrology and astronomy began and learning how connected they were at that point in time.

And how that continued well into the Renaissance. As Thony Christie, a historian of early modern science and mathematics remarks in the above article, “by the time it got to the Renaissance, the list of modern astronomers who were astrologers was very long, and the list of those who weren’t very short.” Christie references astronomers such as Copernicus, Tycho Brahe, Johannes Kepler and Galileo as examples of those who embraced astrologer.

Where astronomy and astrology did start to divide was by the time of Isaac Newton, and they have remained divided ever since.

So where do things stand today?

Well – for sure, exactly how the universe is connected and what it all means has certainly not gone away! You only have to consider the work of contemporary thinkers such as Nassim Haramein and his idea of “The Connected Universe,” which links cosmology and quantum physics as a great example.

It’s comforting to look back at the roots of where we came from and reminisce for sure but it’s also exciting to think we may be on the edge of things we don’t quite understand about how everything is connected, among them the universe.

Certainly sounds to me like something to contemplate during 2021 – where the current theme in the sky has Uranus (new ideas, change, transformation) playing with Saturn (old, structure, the past)!

Every month there is a new and full moon in the sky, but how often do they get to be eclipses? Right now! 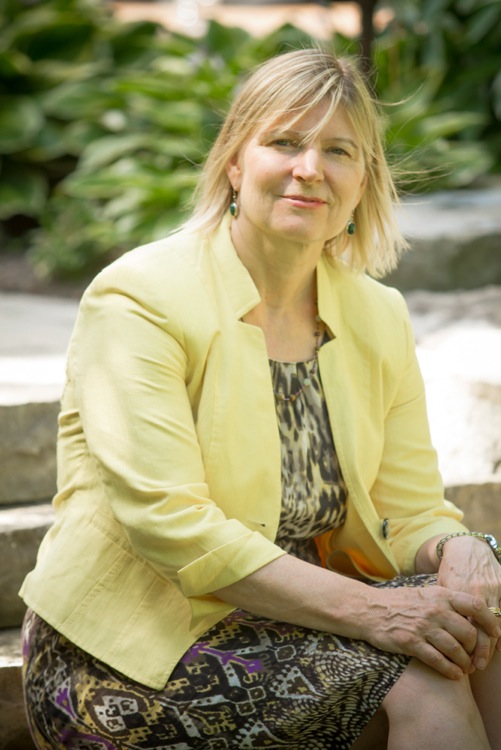